555 participants – one challenge: Every year, the "White Thrill" makes skiers and snowboarders from all over the world push their limits.

Because the legendary ski race on Arlberg definitely isn’t for the faint-hearted. Right away, the start from the Valluga ridge requires a lot of skill, ability, and perseverance from the athletes. But that's only the beginning – the nine-kilometre race literally takes off from there.

The 150-metre climb along the route can become an almost unsurmountable challenge for many participants. It certainly deserves its nickname of "the mountain of pain”. With their skis on their shoulders, winter sports athletes have to tackle the steep climb and make their way up the mountain, step by step.

Only the toughest athletes master the "White Thrill". And it’s not without reason that the best time on the route hasn’t been beaten in a long time. Paul Schwarzacher set the bar incredibly high in 2011 – with eight minutes and 14 seconds. Since then, winter sports enthusiasts from around the world have tried to break his record, year after year – and so far, in vain. 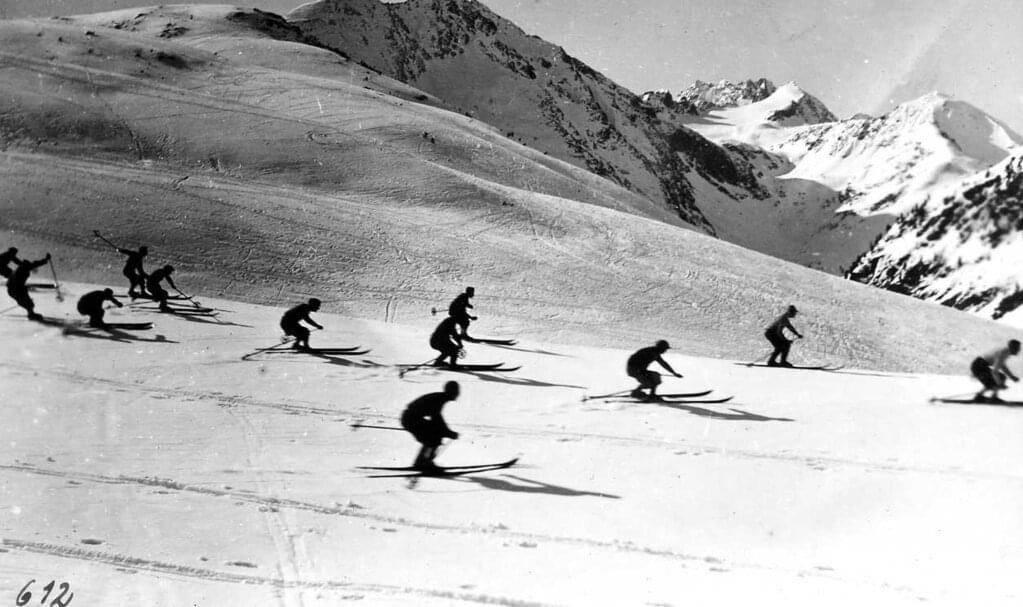 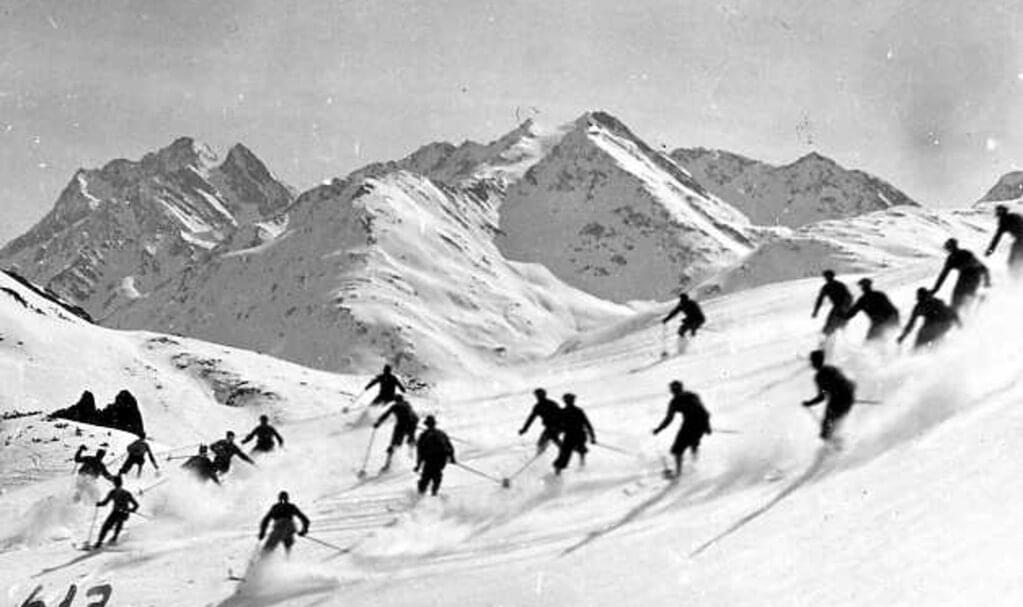 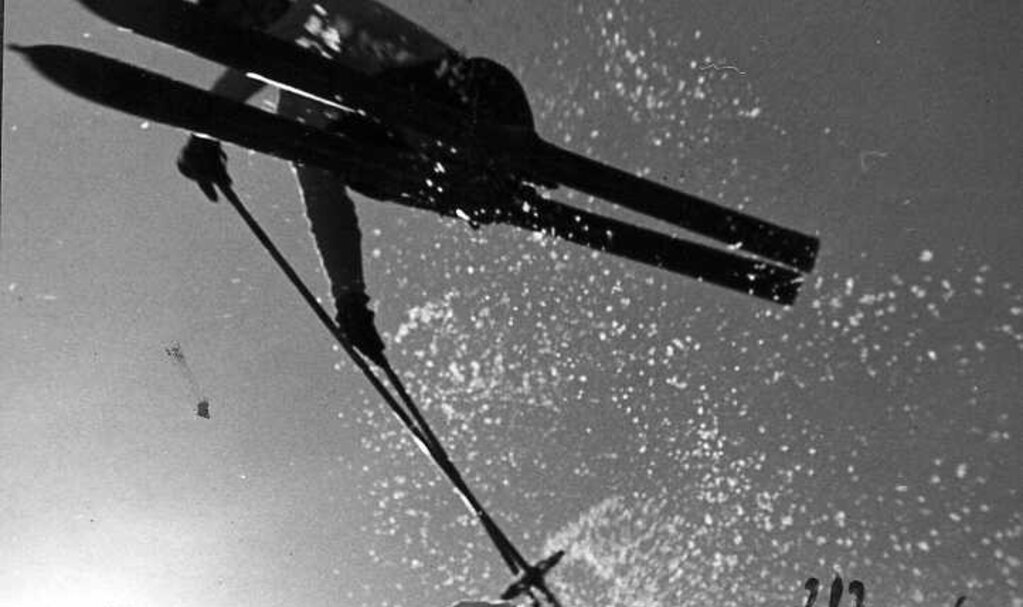 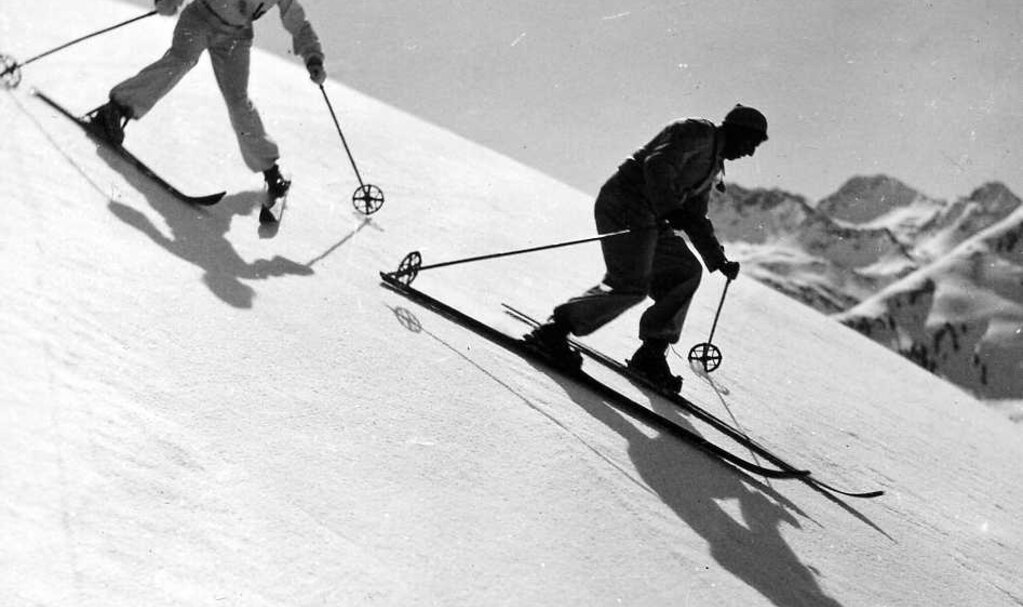 When the lifts close in the afternoon of April 22rd, things really get going in the ski resort of St. Anton am Arlberg. It's the day of the "white thrill" - the cult ski race that pushes its participants to their sporting limits every year.

The White Thrill – the most important facts 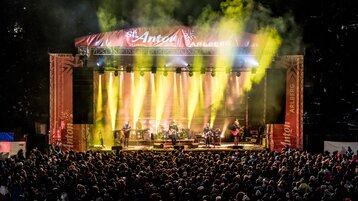 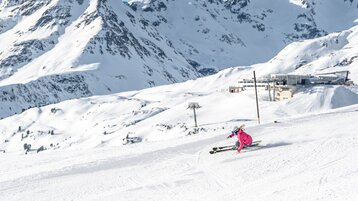 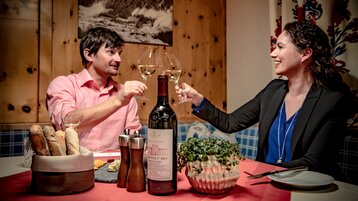 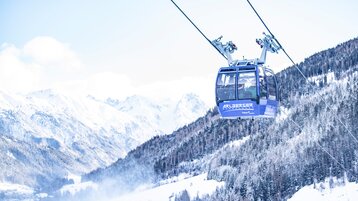